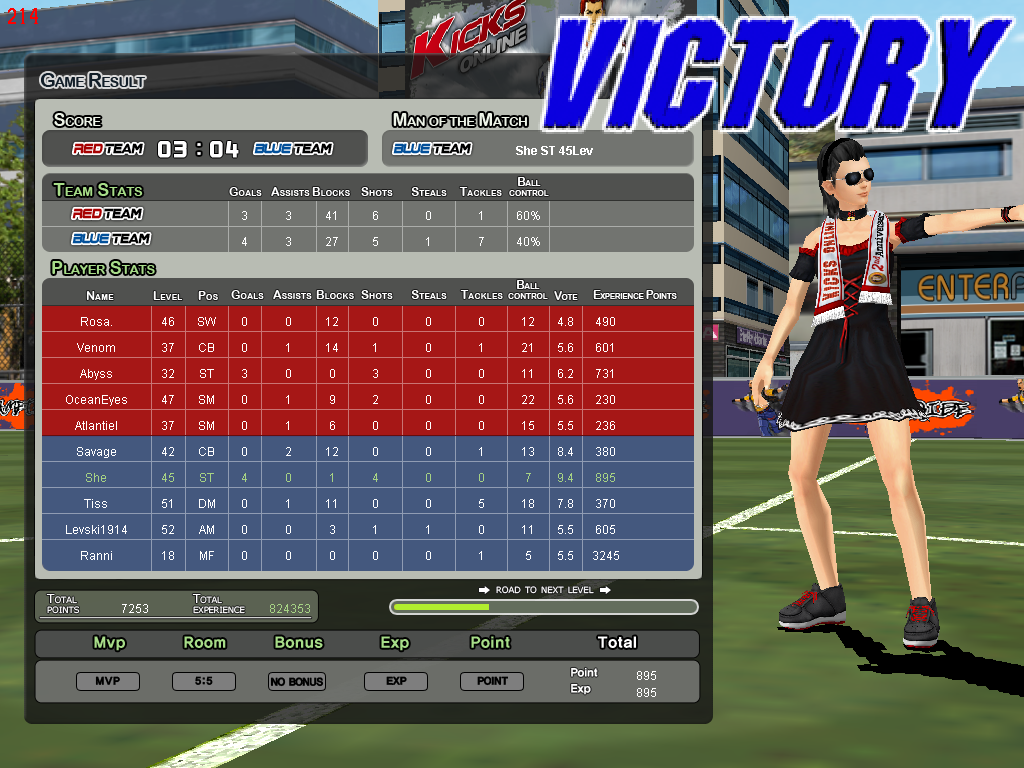 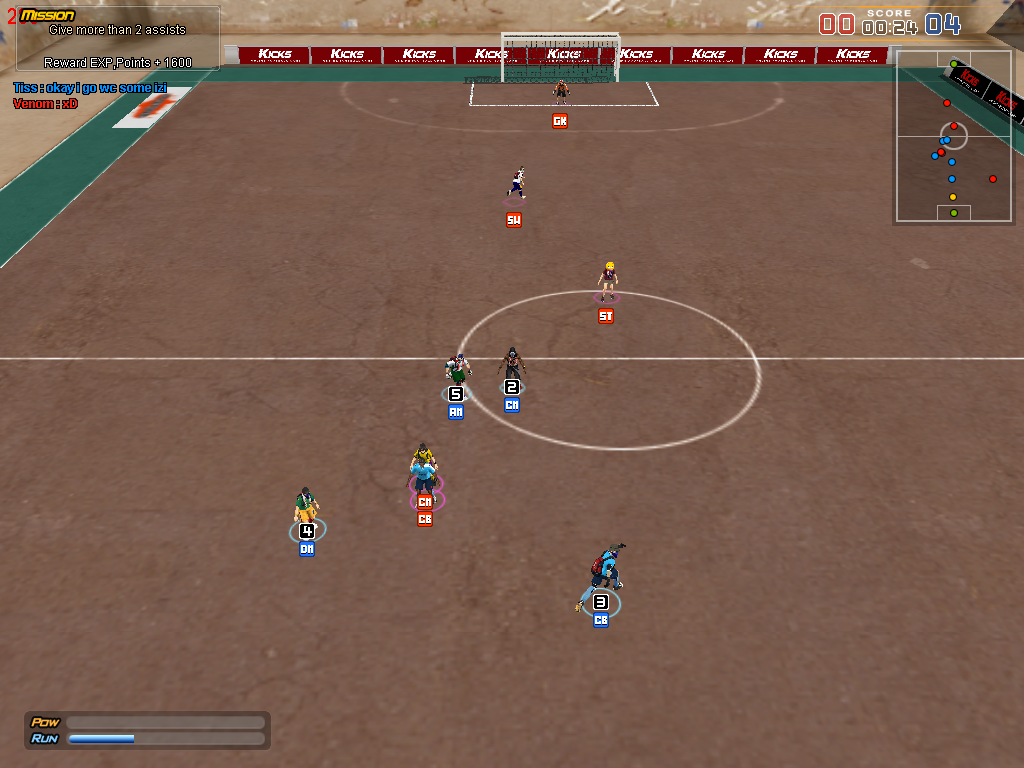 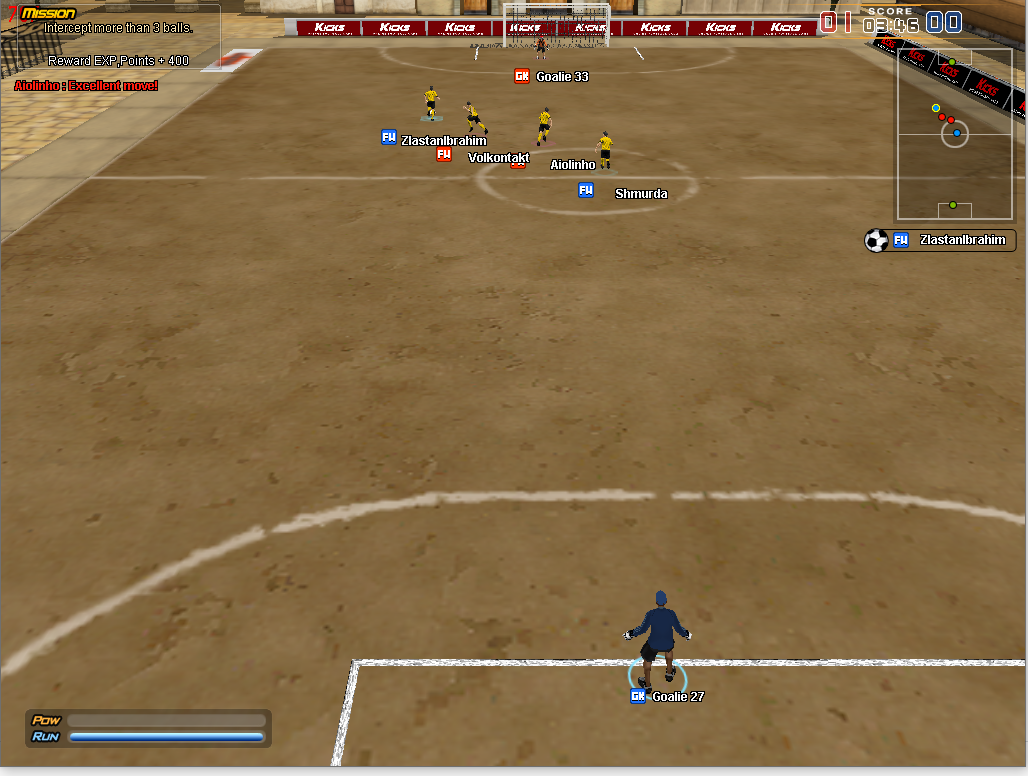 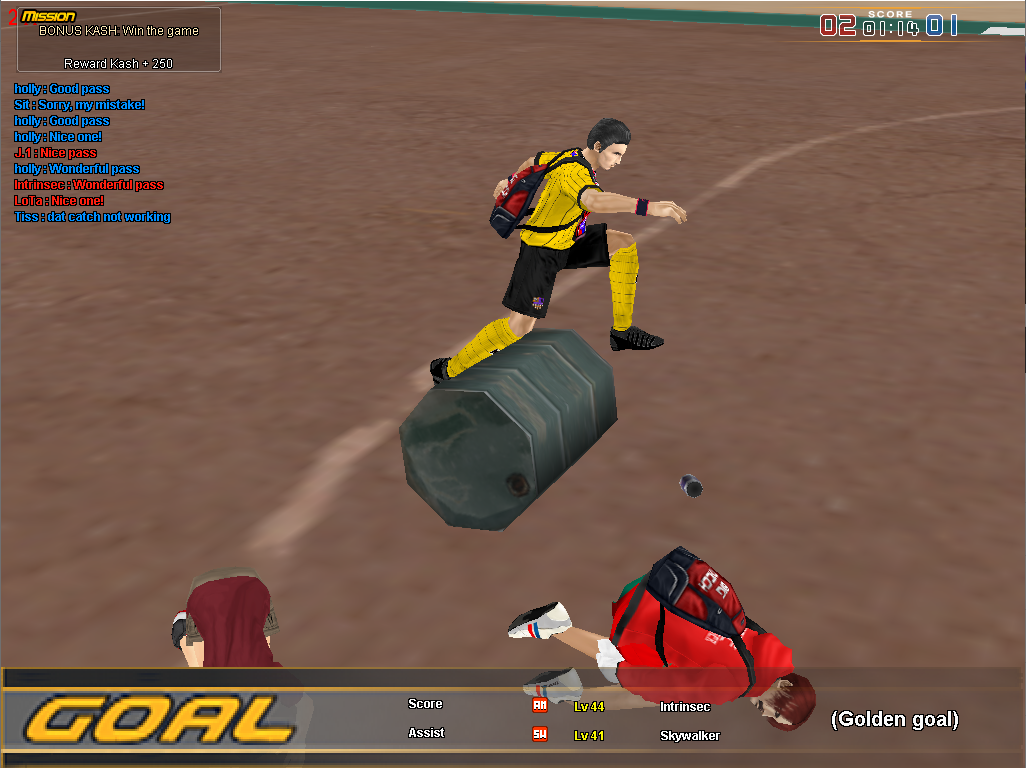 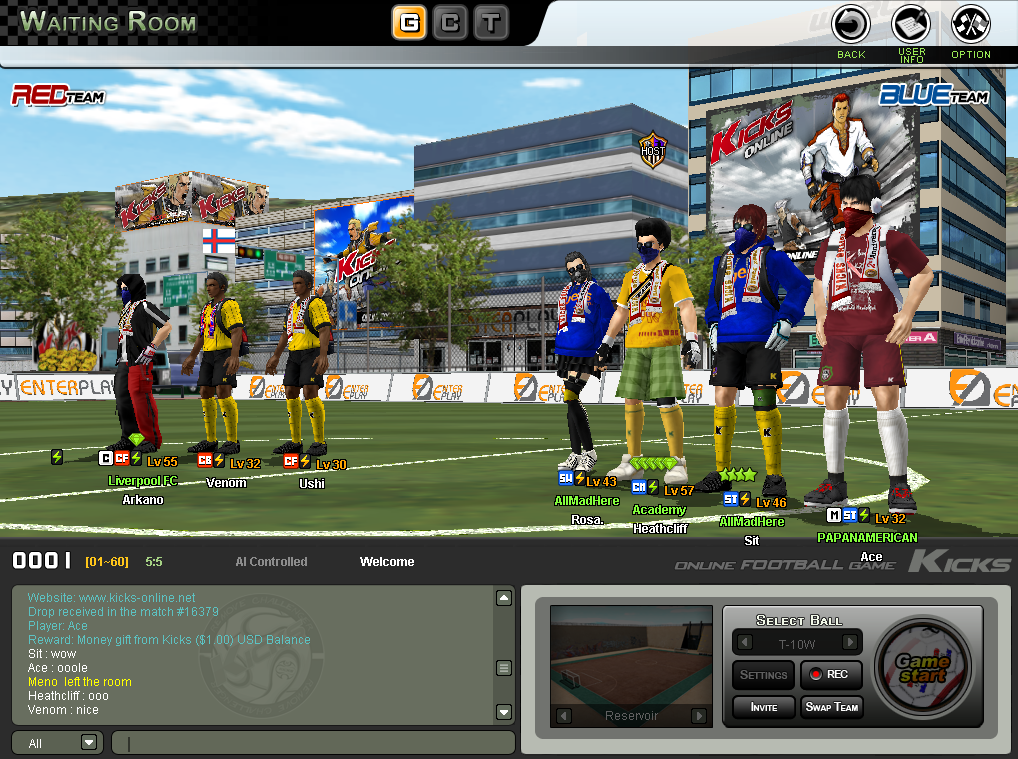 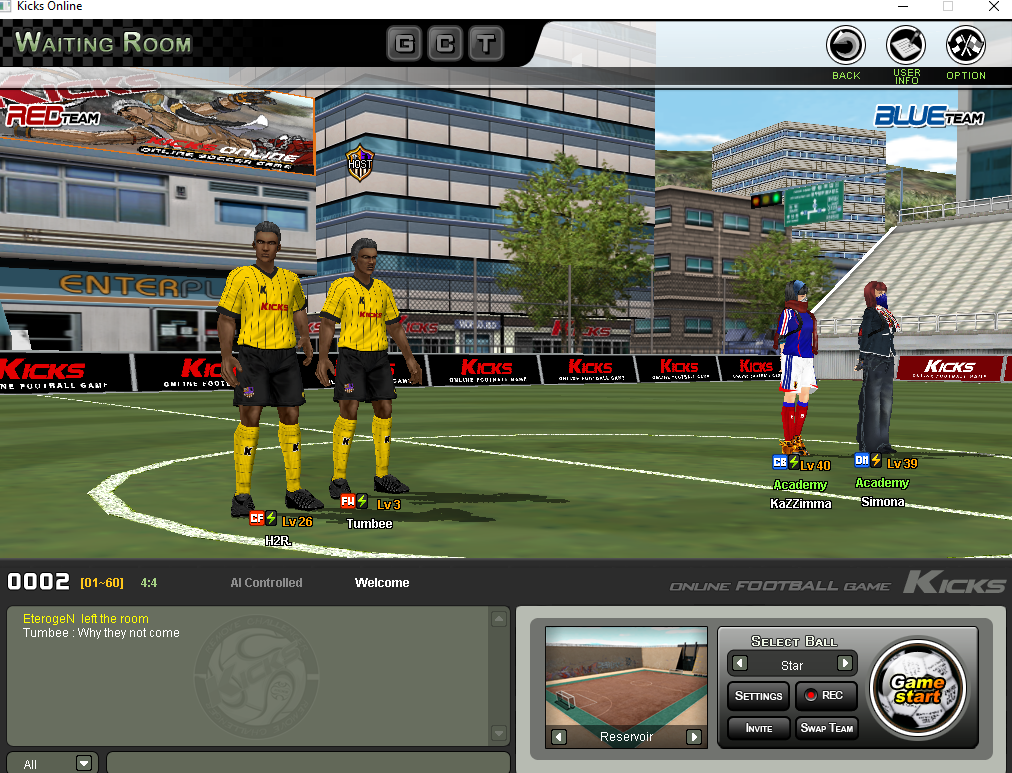 Game patch notes 17.0 Kicks Online [Commands] #sendpoints - This command can be used to transfer NORMAL Points between the characters. Shorted command #players - Old format was (#showregisteredplayers) [Tournament Server] Once a player is added to a team in the tournament server, the player will be automatically removed from the #players list, this will help to display a clearer list of the players that doesn't have a team yet. [Missions] We have modified old missions and also added new ones, these will always vary. EXP missions: The highest mission can give up to 12.000 EXP/POINTS KPS missions: The highest mission can give up to 10 Kicks Points KASH missions: The highest mission can give up to 1000 KASH [Drop system] The drop system may now drop small amounts of $USD Balance between ($1 to $5 USD) In case that you get this reward, the money will be added to the account balance and may request a withdrawal once you have a minimum of $5 or more, the funds are also available to purchase other characters in the Kicks Market with no minimum requirement. We also added a new variety of possible drops including more skills, points, Kps, Kash, and items. [OTHER] Added a small layout in the userpanel which displays the total KASH & KPS earned off the game missions. Added a small layout in the userpanel which displays the total gains or loses made off the bet system. Increased room timer by 5 more seconds when a goal is scored, this will make the #timeleft command more accurate. Inventory items capacity increased to 100. Fixed the bug that it was required first to unequip the skill slots in order to buy more. Removed the censured words in game. The maximum skills slots have been increased to 24. Added a waiting interval (3 minutes) in order to reopen the room to 5vs5 in case the room has been forced to 4vs4.

You're offilne, Please connect to internet.